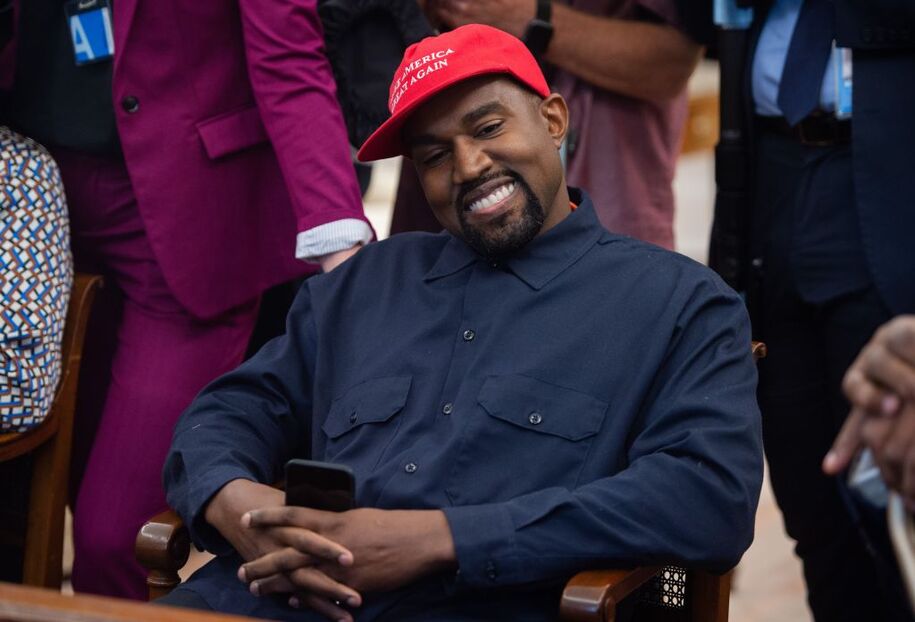 Trump’s dinner guests speak out and it isn’t to apologize. All on the Alex Jones Show.

Kanye West’s Twitter account was personally reinstated by Elon Musk after Musk’s takeover of the company; West had previously been suspended from Twitter for other antisemitic remarks. West claimed during the interview that he would be allowing Fuentes and Jones to tweet from his reinstated Twitter account today—a move that would further test the limits of Musk’s support for antisemitic hate speech.

Whether West’s new outburst results in any action from the Republican Party (or Fox News) to further distance themselves from the antisemitic far-right is unknowable.