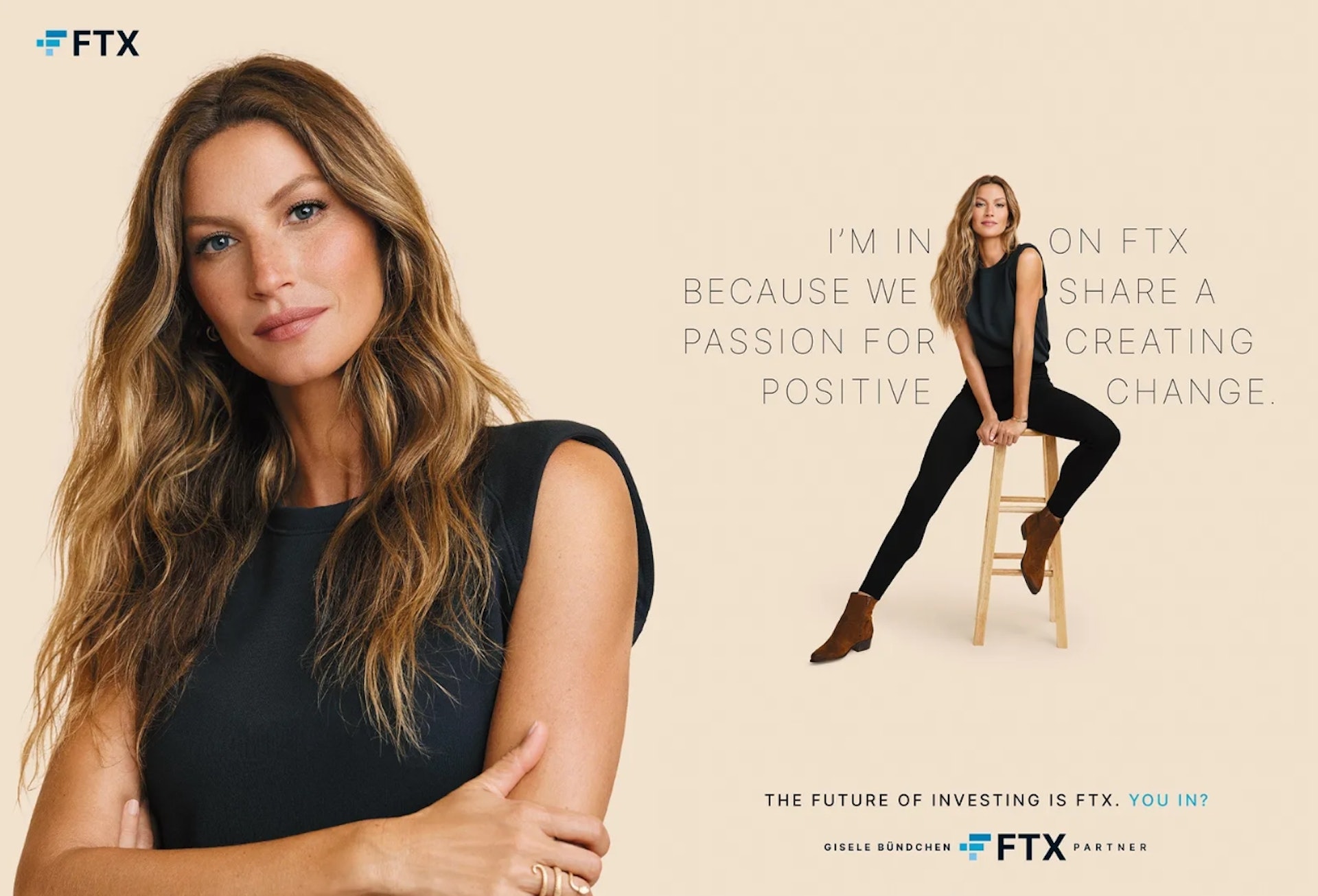 But what I really want to talk about today is something quite different from charitable giving, although often confused with it: It’s called “effective altruism.” Known as EA to its practitioners, effective altruism urges people to give away a large share of their incomes.

Fine as far as it goes. But EA has been going much further.

One of EA’s most influential proponents is the Oxford philosopher William MacAskill, who has urged young people to seek high-paying jobs in finance (or wherever else they can make gobs of money) on ethical grounds, because they can then donate a large portion of their earnings to worthy causes. For example, by becoming a hedge-fund mogul, MacAskill says, you can donate large sums — and create far more good — than you can as a social worker.

Source: A Grotesque Distortion of Philanthropy | The Smirking Chimp