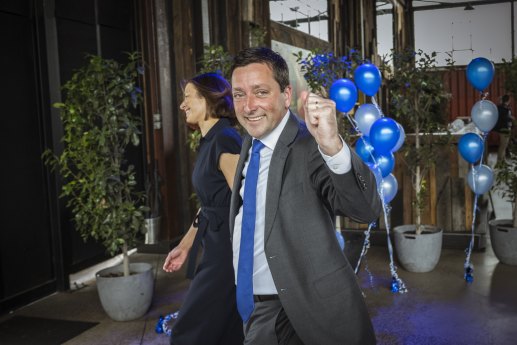 But the decision has infuriated some Liberal Party members, with one senior figure – who asked not to be named so they could discuss internal matters – labelling it “Trumpian bullshit”.

“I had many voters tell me that they normally voted Liberal, but couldn’t vote for Matthew, and my understanding is that there was some polling a year ago telling us that he was the biggest drag on our ticket,” he wrote.

“Matthew told members – including me directly – that if he lost this election he would be resigning from parliament quite quickly afterwards. He needs to do so now.”