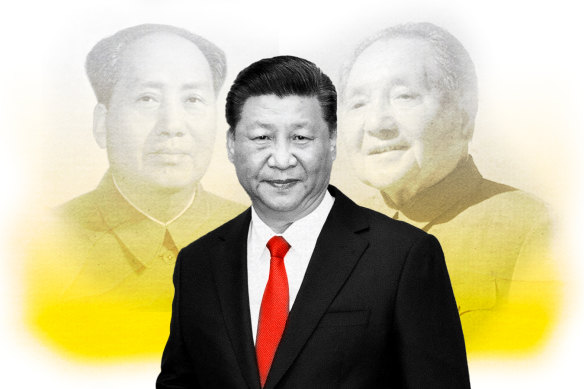 When Xi Jinping arrives at China’s National Party Congress on October 16, he is expected to become the most powerful political figure of the 21st century. The son of a revolutionary who crushed his rivals to become the general secretary of the Chinese Communist Party in 2012, Xi is expected to cement a third term in office at the Congress – the first time a Chinese leader has done so since Mao Zedong’s dictatorial rule ended in 1976. In Beijing, he will be ordained by 2000 delegates as the past, present and future of the Chinese Communist Party.

Source: Who is Xi Jinping, China’s most powerful leader?