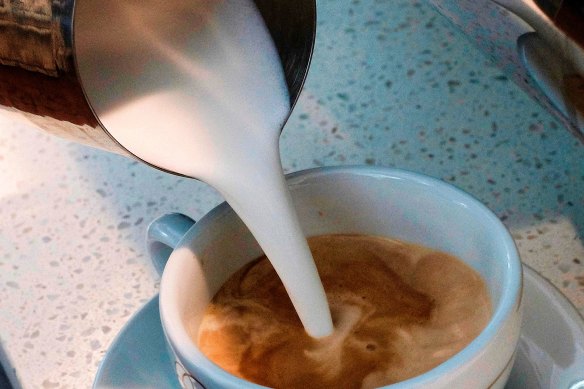 What is the message here? The LNP left us better off than the rest of the world? Casualisation of Labor hasn’t hurt us it’s given us more play time? That Australians are better off than most other countries our form of Capitalism works? Shut up and stop whining? The poor are better off here than elsewhere?

A global comparison isn’t a measure of how you feel. Do we feel better now than we did after a decade of LNP government? We need to slice and dice the very diverse Australian population to find that out and a global comparison of a cup of coffee won’t help answer that.

Source: Australia’s cost of living crisis pales in comparison to UK, Singapore and around the globe