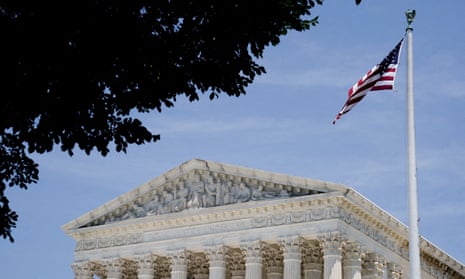 A supermajority of six, unelected ultraconservatives justice – five of which were put on the bench by presidents who did not win the popular vote – have aggressively grabbed yet another batch of cases that will allow them to move American law to the extreme right and threaten US democracy in the process. The leading example of this disturbing shift is a little-known case called Moore v Harper, which could lock in rightwing control of the United States for generations.

Source: The most terrifying case of all is about to be heard by the US supreme court | Steven Donziger | The Guardian