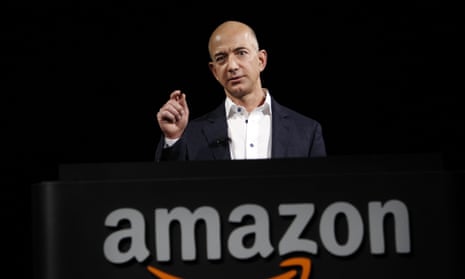 Australia’s forthcoming tax cut for the rich and Truss announcement in the UK are just as indefensible and even increasing numbers of the current wealthy are against it.

A record share of the nation’s wealth is in the hands of billionaires, who pay a lower tax rate than the average American. This is indefensible

Source: The US ultra-rich justify their low tax rates with three myths – all of them rubbish | Robert Reich | The Guardian