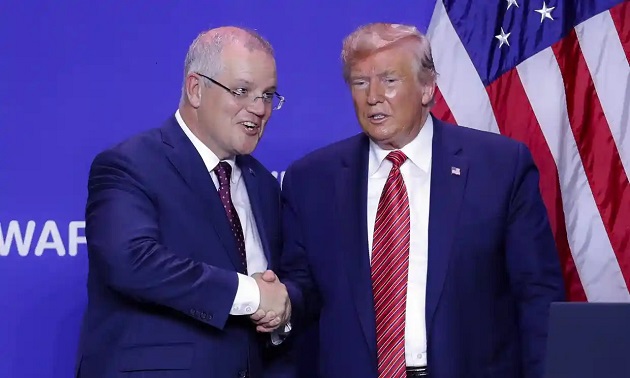 Scott Morrison has copied Donald Trump’s corruption strategy by claiming he has the power to declare documents and meetings classified by “waving a magic wand and just saying it’s so”. While on the flip side Donald Trump, who is currently under investigation by the FBI for stealing classified documents, claims he declassified the documents in his head which is almost identical to Scott Morrison’s magic wand trick.