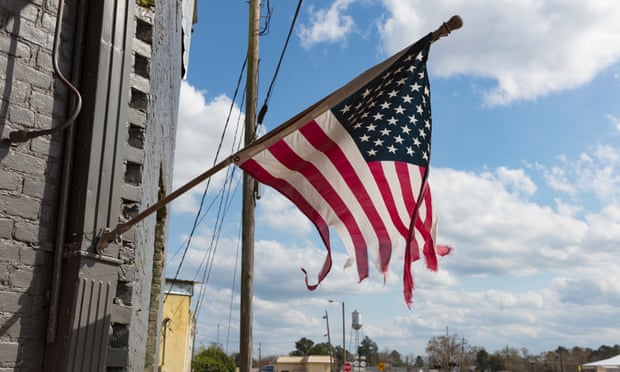 What do you call a country where nearly one in 10 adults have medical debts and a broken bone can boot you into bankruptcy? A country where a city of more than 160,000 residents recently had no safe drinking water for weeks? A country where life expectancy has dropped for the second year in a row and poor people sell their blood plasma in order to make ends meet? A country where the maternal mortality rate of black women in the capital is nearly twice as high as for women in Syria?

You call it one of the richest countries in the world.

Source: Better than Bulgaria but not as nice as Cuba: how did the US become such an awful place to live? | Arwa Mahdawi | The Guardian