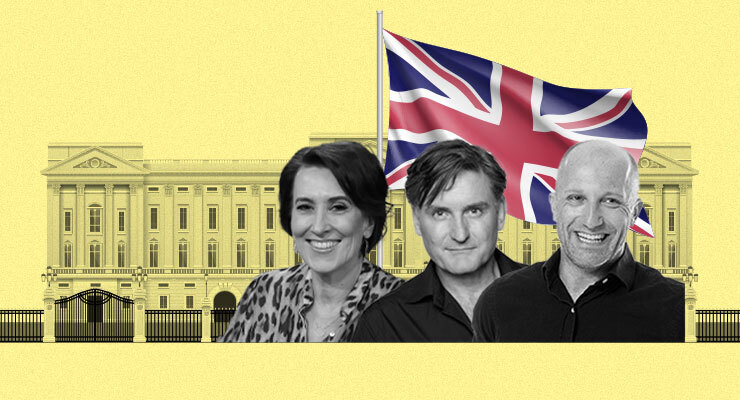 So how many people has the ABC sent to the UK to cover the death and funeral of Elizabeth II? It’s 27, according to the ABC — plus two extra journalists or former journalists who were coincidentally in Europe at the time, who have been roped in to help, including veteran correspondent Phil Williams, who though he retired from the ABC last year can’t seem to stay away from the joint.

Source: Just how many ABC staff have gone to London to see the queen?