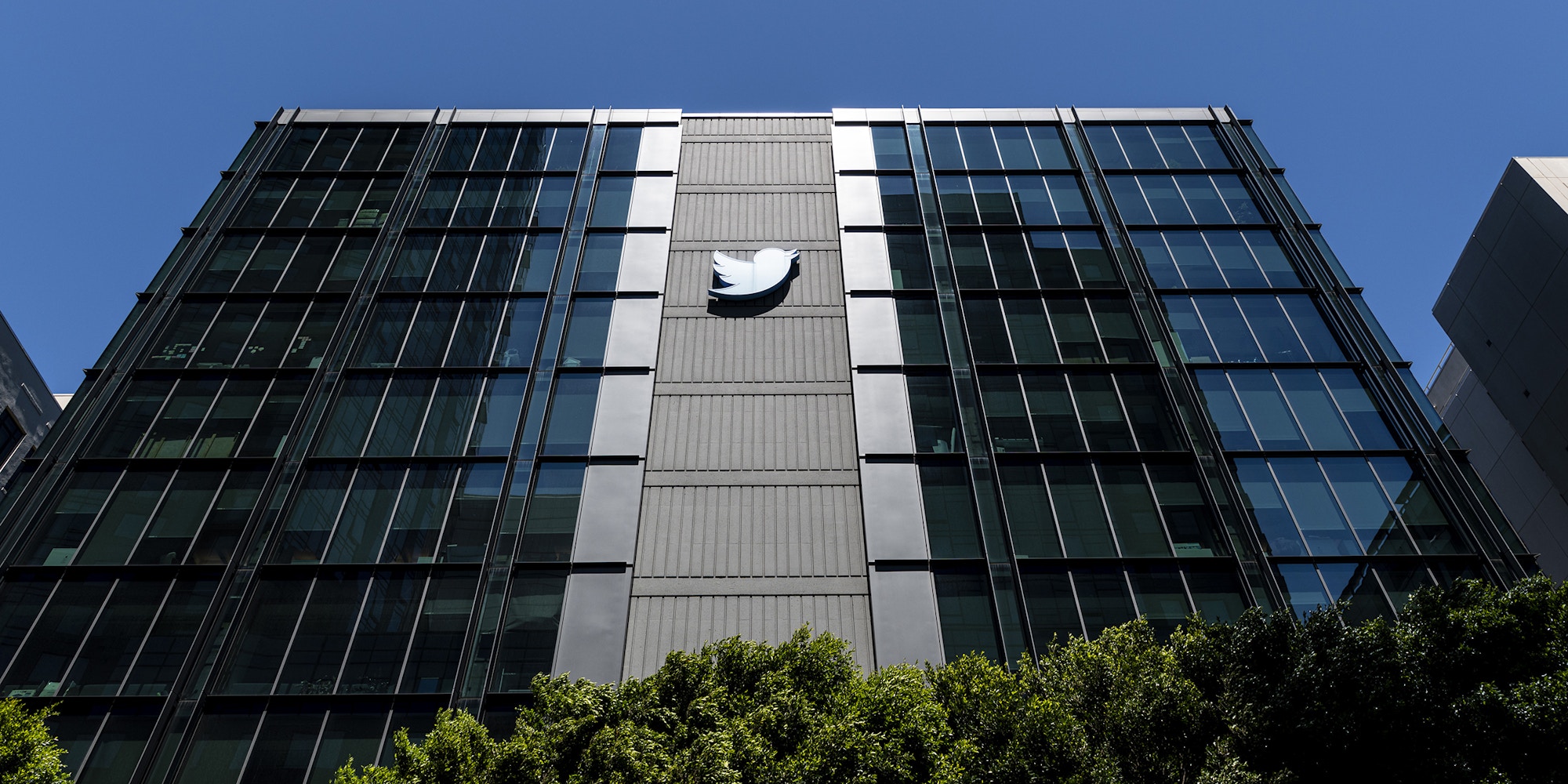 Twitter, the platform was quickly dominated by a global outpouring of both grief and glee, a heated mixture of paeans to the queen’s 70-year tenure and angry denunciations of the British monarchy’s legacy of colonial violence and exploitation. Among the latter was Carnegie Mellon’s Uju Anya, an associate professor of second language acquisition. “I heard the chief monarch of a thieving raping genocidal empire is finally dying. May her pain be excruciating,” Anya tweeted.