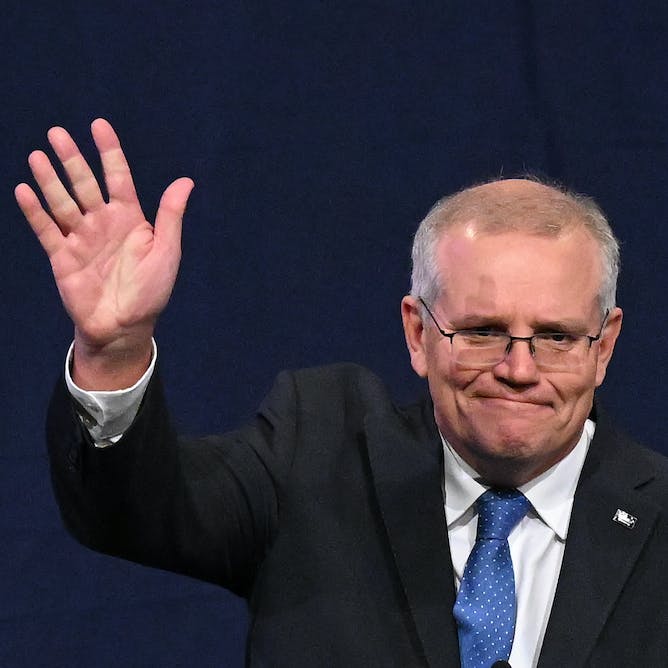 By urging his audience not to trust in the institution of government itself, and by taking his Pentecostal rhetoric to such heights, Morrison is parting with former prime ministerial convention. The congregation may have approved, but his fellow Liberal MPs appeared less enthused. Such indulgences are unlikely to re-cultivate the respect of the electorate.

Source: Even in the political afterlife, Morrison departs from the norm