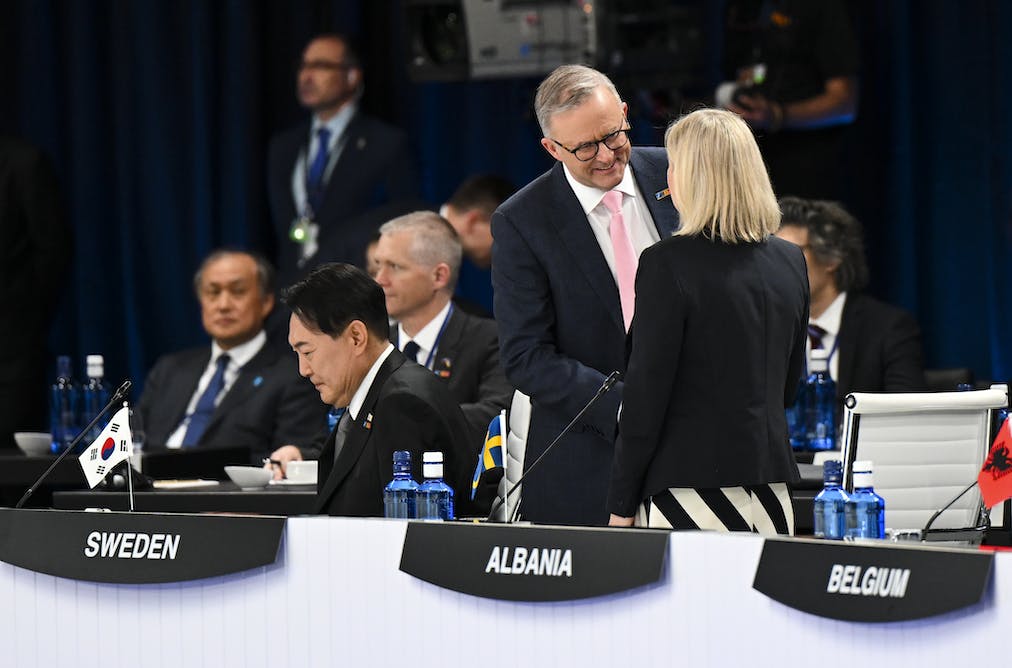 One aspect of May’s federal election has been strangely overlooked: Labor’s win follows a pattern among the main centre-left parties in Europe and comparable countries. Traditional social democratic and labour-based parties are resurgent, and now hold office (on their own or in coalition) across all of Scandinavia and in Germany, Spain, Portugal and New Zealand.

Where the past decade has been dominated by talk of a crisis of the left, the debate is increasingly shifting to the crisis of the right.

Source: Australian Labor isn’t alone. Parties of the left are making a comeback