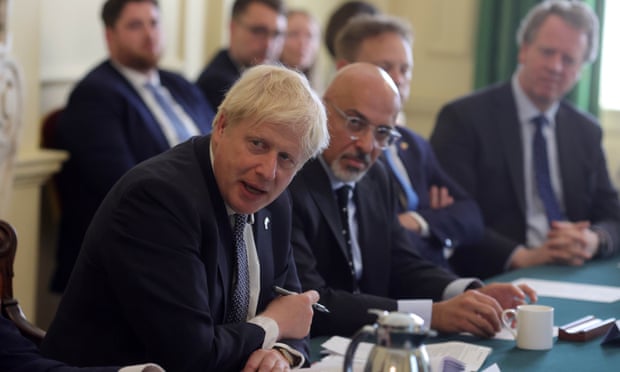 Ultimately, though, the disappointments and desolation are all ours. It was Johnson’s world; we now have to live in it. It’s quite sweet that people still talk of a “realignment”. I don’t mean to cavil, but what the hell is “aligned” here? The UK will now have had four prime ministers in just over six years. It’s a rolling mess, a joke to much of the world. The only thing you can really align yourself with is the view that it can always get even worse and even more chaotic. Send in the clowns. Ah, don’t bother. They’re here.

Source: The good news: Johnson’s on the way out. The bad news: look who’s on the way in | Marina Hyde | The Guardian