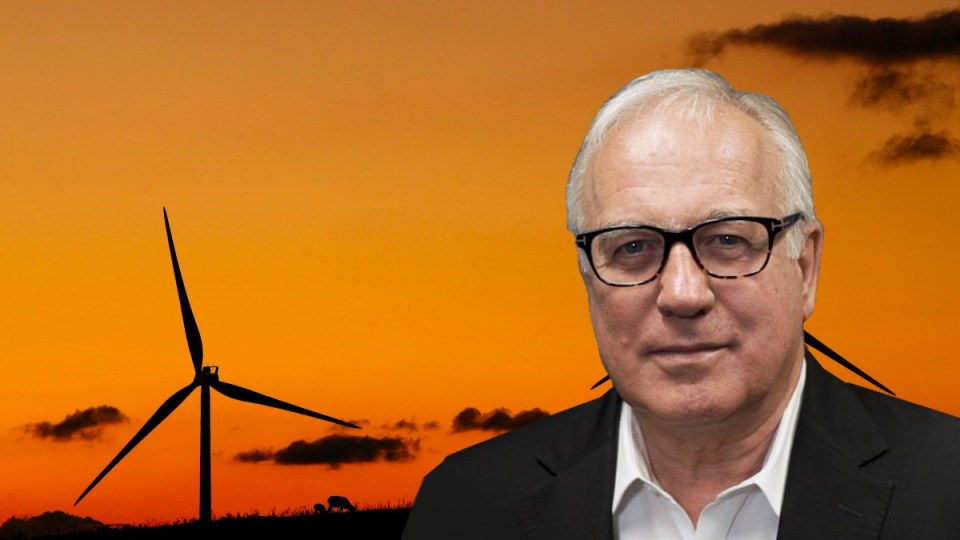 Australia’s net-zero commitment has always just been a matter of us doing our part of the global effort.. But that global effort is now in tatters.

On Thursday last week – June 30 – two documents were published here and in Washington DC that together present Australia with a horrible, very expensive problem.

They were the Australian Energy Market Operator’s new Integrated System Plan and the US Supreme Court’s decision in West Virginia versus the Environmental Protection Agency.

In essence the two documents tell us that Australia will fork out hundreds of billions of dollars to transition the electricity system to near-100 per cent renewables to no avail, and we’ll end up paying even more to deal with the effects of global warming.

With slightly more than one per cent of the world’s greenhouse gas emissions, Australia’s commitment to have net-zero emissions by 2050 has always just been a matter of us doing our part of the global effort – as we should.

But that global effort is in tatters because the Supreme Court has taken America out of the game. Keeping global warming to less than 1.5 degrees above pre-industrial temperatures, and therefore something less than catastrophic, now looks impossible.

That means it is now more important for the Albanese government to develop strategies and allocate funds to deal with impact of climate change than it is to cut emissions, as promised, by 43 per cent by 2030 and to net zero by 2050, as important as those targets still are politically and morally.

It’s now likely that both costs will have to be paid.