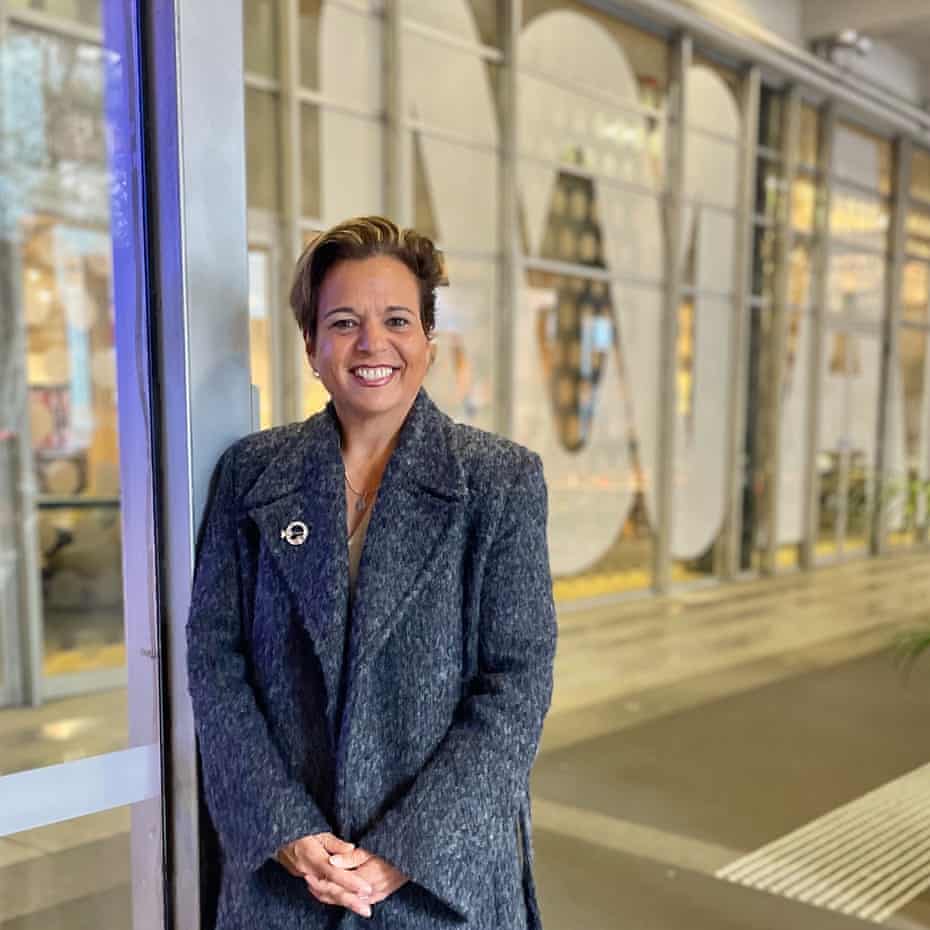 Is the ALP government really ABC friendly or just better than the last mob?

In an interview with Guardian Australia on the eve of the ABC’s 90th birthday, Rowland said the Coalition “completely lied” about not cutting ABC funding in 2013 and the broadcaster had been harmed as a result. But she stopped short of agreeing with Kevin Rudd that the ABC had been “tamed” by cuts and incessant attacks.