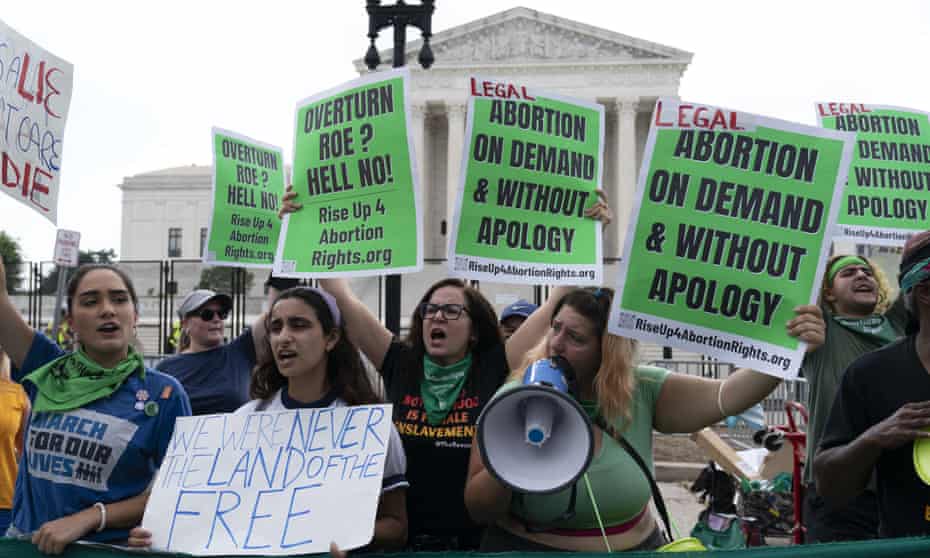 It’s a great day for politics but hell of a day for the Republican Party that got what they wished for but lost voting women in the base by doing it. Even Trump is denying he had any part in this decision but was “doing gods will”. What coward the man in fact is.

After today, young women will come of age with fewer rights than their mothers and grandmothers had. The majority accomplishes that result without so much as considering how women have relied on the right to choose or what it means to take that right away. The majority’s refusal even to consider the life-altering consequences of reversing Roe and Casey is a stunning indictment of its decision.