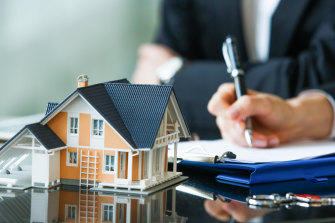 Just over a month ago, Josh Frydenberg was telling us just how good Australia’s fundamentals were looking. The LNP was the best economic manager. Well, that’s proved to be rubbish. However, now the LNP is already declaring the ALP’s honeymoon period over and blaming them for the immediate turnaround or revelations about the economy. The books are being audited and were found the story is in fact quite the opposite to what Morrison and Frydenberg had been selling but much closer to what the ALP have been saying all along. The facts aren’t what we have been told. The question now is who is going to pay?

Global economic indicators are flashing red with a real risk of stagflation, one of the world’s most senior economists has warned, and highly indebted Australians are among the most exposed to rising prices and slowing growth.