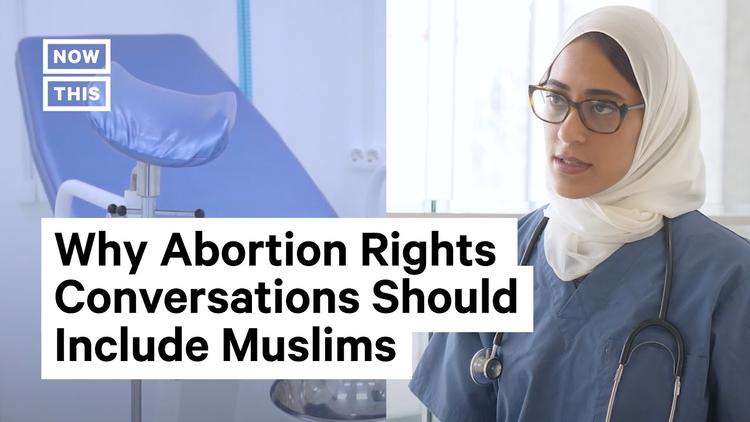 Muslim-majority countries out of 47 surveyed permit abortion on demand. These are Albania, Azerbaijan, Bahrain, Kazakhstan, Kyrgyzstan, Tunisia, Tajikistan, Turkey, Turkmenistan, and Uzbekistan. Another two, Burkina Faso and Guinea, allow abortion in cases of incest and rape, which the new Texas law does not, and Sudan allows it in case of rape.

Since 43 U.S. states have some restrictions on abortion, in fact, there are more Muslim-majority countries with abortion on demand than there are U.S. states [who allow that] . . .

With the striking down of Roe, the Federalist Society’s bought-and-paid-for Supreme Court has allowed states to dictate as they will to women over the disposition of their own bodies. Judge Samuel Alito alleged that it was ‘rational’ to protect a blastocyte, a just-fertilized human egg. No one in history ever found that rational. They might have found it doctrinally sound if they were believers (and that only recently). Let’s take a poll of scientists as to whether that is rational. It is actually the imposition of Catholic and Evangelical theology on rational people who reject