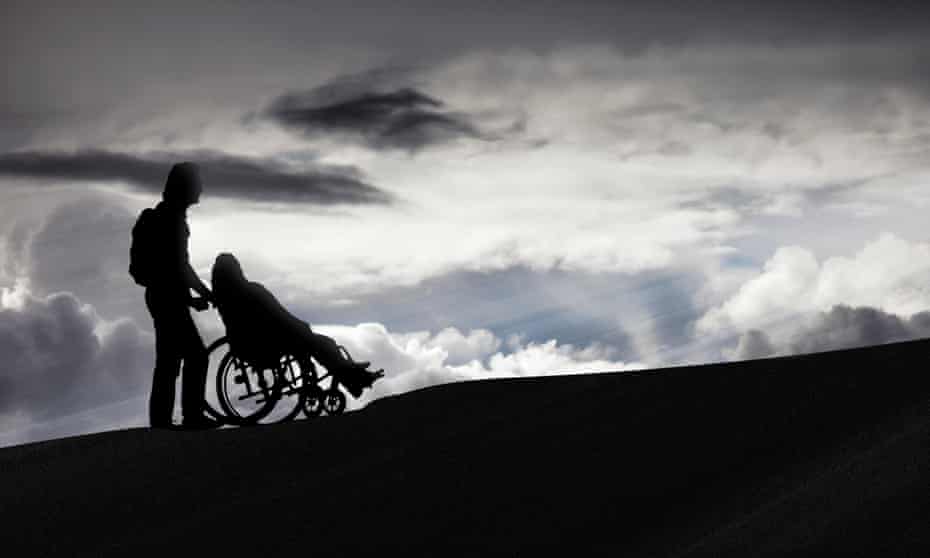 The LNP  made it harder to gain access by those that needed help but so much easier for systemic fraud to be conducted by providers.  Labor’s Bill Shorten intends to reverse that fraud, not the access by the needy. We saw the same system occur in the provision of Education, Childminding, Employment, and Jobkeeper services. Frydenberg willingly increased x4 funds to Guide Dogs Australia  $3-4 M for 35 dogs. He  proved he needed one himself.  Meanwhile, he and the LNP kept calling themselves the better managers.

Oh yes The ALP was accused of being much worse because of Pink Bats in comparison a relatively smaller issue.