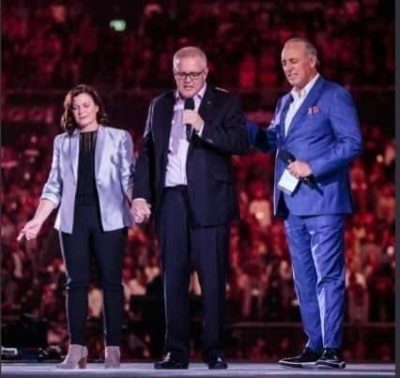 If this didn’t tell you what Morrison and the Pentecostalists were intent on doing then nothing will. They wanted the end to the separation of powers, go the way of Israel and turn Australia into an Apartheid White Christian State. More so they were intent on doing it by stealth. It’s why the religious discrimination bill was their priority if they had won the election.

Source: As the world turned to shit, the Coalition turned to religion – » The Australian Independent Media Network