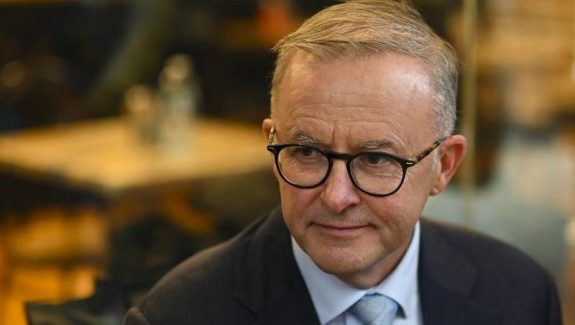 In the final analysis the economy makes so much wealth; and the question is one of distribution, as well as higher productivity; and industry policy encouraging high wage industries. Increasing the size of the cake is good – but does not solve all problems. At some point we need to confront the question of who gets what share of the cake; and this will require redistribution. Sometimes it’s possible to have ‘win-win’ – but not always. We cannot become a US style economy where workers are disciplined by fear of destitution; and where the living standards of a so-called ‘middle-class’ depend on the exploitation of the working poor.