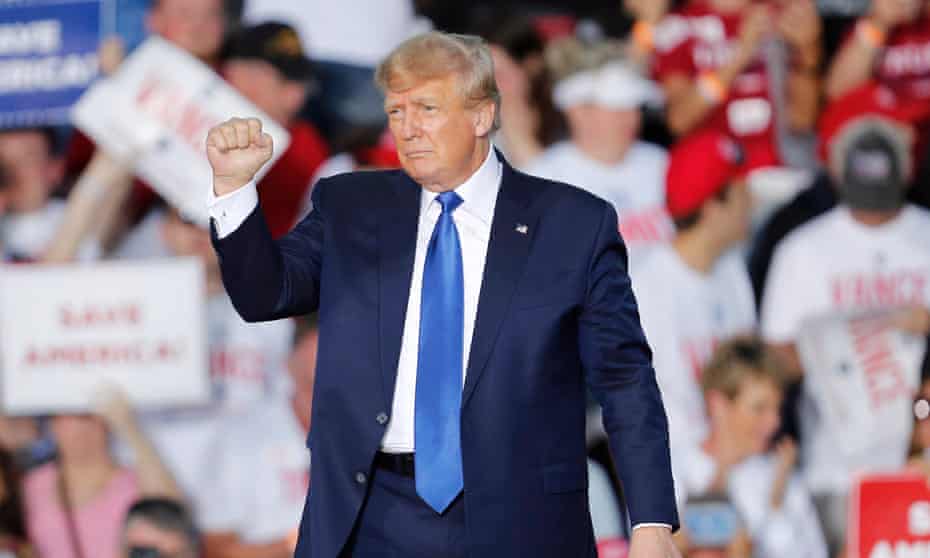 The beginning of May before midterm elections marks the start of primary season and six months of fall campaigning. The conventional view this year is that Democrats will be clobbered in November. Why? Because midterms are usually referendums on a president’s performance, and Biden’s approval ratings are in the cellar.But the conventional view could be wrong because it doesn’t account for the Democrat’s secret sauce, which gives them a fighting chance of keeping one or both chambers: Trump.