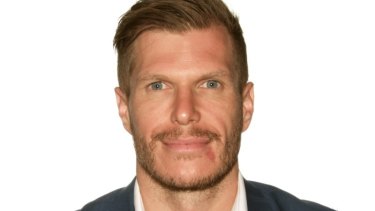 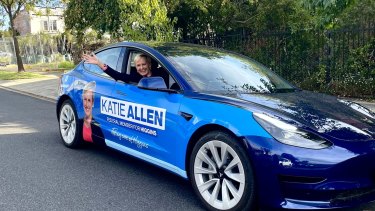 Higgins MP and potential future frontbencher Katie Allen has been forced to execute a monumental backflip after issuing how-to-vote cards preferencing a United Australia Party candidate who has since gone bad. Very bad.

After last week’s ballot draw, Allen’s office reported UAP candidate Ingram Spencer to the federal police for allegedly acting aggressively towards people and “scaring everyone”. Days later, he was arrested for allegedly using a carriage service to harass someone and placed behind bars ahead of a first court hearing later this week.

So imagine the surprise among Higgins’ Liberal members and broader constituents when tens of thousands of them received Liberal how-to-vote cards instructing them to preference Spencer, a QAnon-following Vladimir Putin admirer, ahead of Labor and the Greens.