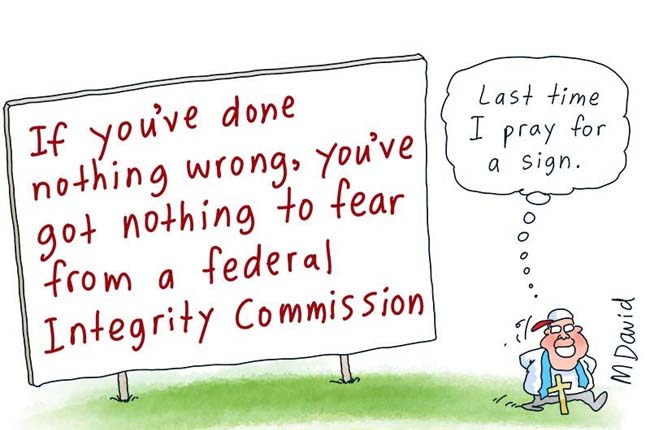 Of all the post-election royal commissions proposed to deal with Coalition corruption, one has a chance of retrieving billions, as Alan Austin reports. THE COALITION GOVERNMENT has squandered hundreds of billions of dollars through either incompetence or, worse, deliberate intent to enrich its foreign mates. Most of the frittered funds are gone forever. But maybe not all. The vast wealth and income lost over the last eight years through export corporations that pay little or no tax may actually be traceable and recoverable, in part at least. This will require an investigation with the powers of a royal commission and broad terms of reference. It will also require a change of government.

Source: The royal commission that could recoup billions of rorted Aussie dollars