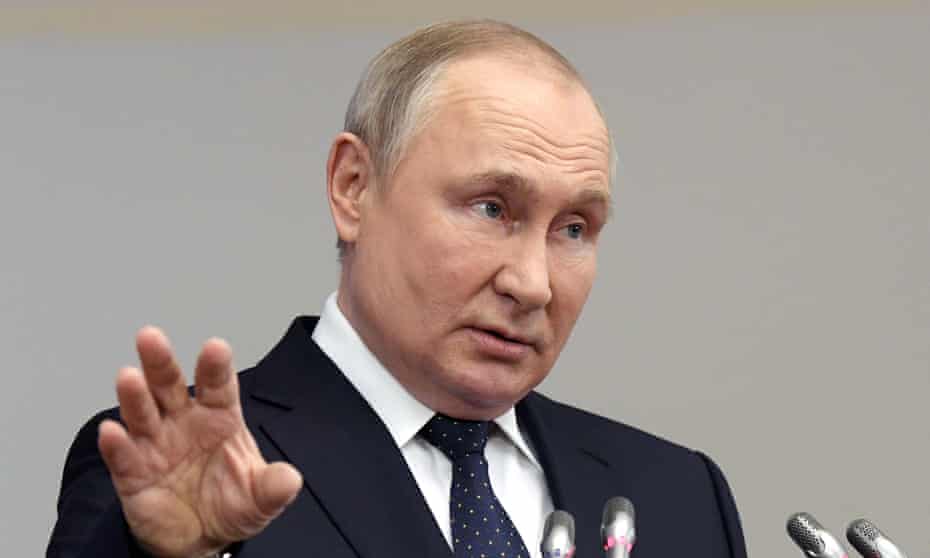 Steadily, ominously, the stakes are rising in the confrontation that Vladimir Putin’s brutal invasion of Ukraine has provoked with the west. Russia’s state energy company Gazprom halted gas supplies to two EU member states – Poland and Bulgaria – on Wednesday and warned that more countries could be similarly targeted. Poland, with good reason, described this as a “direct attack”. Moscow is also talking darkly of delivering a “proportionate response” to the demonisation of Russia by western governments. On Tuesday, Mr Putin’s foreign minister, Sergei Lavrov, accused Nato of “engaging in a war with Russia through a proxy”. The risk of nuclear escalation, he said, was becoming “considerable”.

Source: The Guardian view on war in Ukraine: the stakes rise higher | Editorial | The Guardian