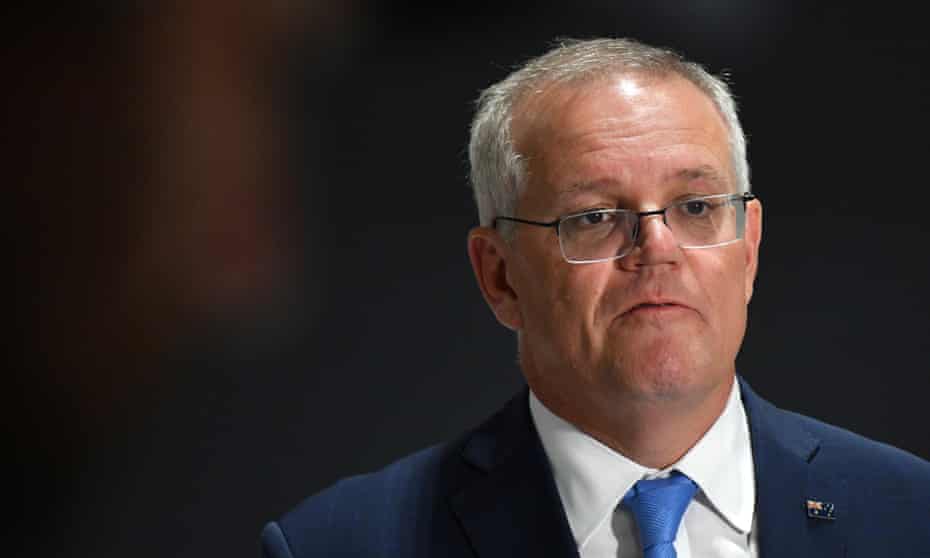 Transparency experts have criticised as “absolute rubbish” Scott Morrison’s claims that the resignations of New South Wales Liberal premiers Nick Greiner and Barry O’Farrell show the Independent Commission Against Corruption is a “kangaroo court”. On the defensive after effectively ditching his commitment to create a federal anti-corruption body, Morrison complained on Friday that the NSW Icac had resulted in politicians quitting “too many times”.