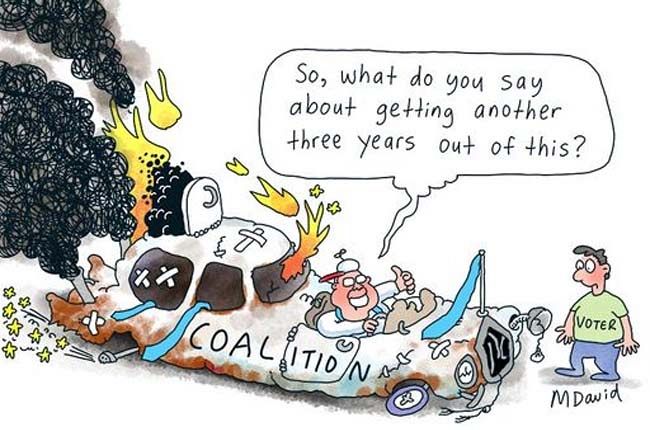 FOR DECADES, advocates have claimed foreign aid is critical to Australia’s defence and foreign affairs preparedness. They have warned that cutting aid – which all coalition governments have done since the Fraser years – trashes Australia’s global image and risks regional security.

Now it has actually happened. The Government of China is snatching from Australia the mantle of the strong, protective regional power partnering with our Pacific neighbours.

The Solomon Islands Government signed a security pact with Beijing late last month, generating shock and dismay in the USA and beyond.

Colleague Dr Binoy Kampmark was quick off the mark with astute analysis. The spineless mainstream media in Australia, of course, downplayed the debacle.