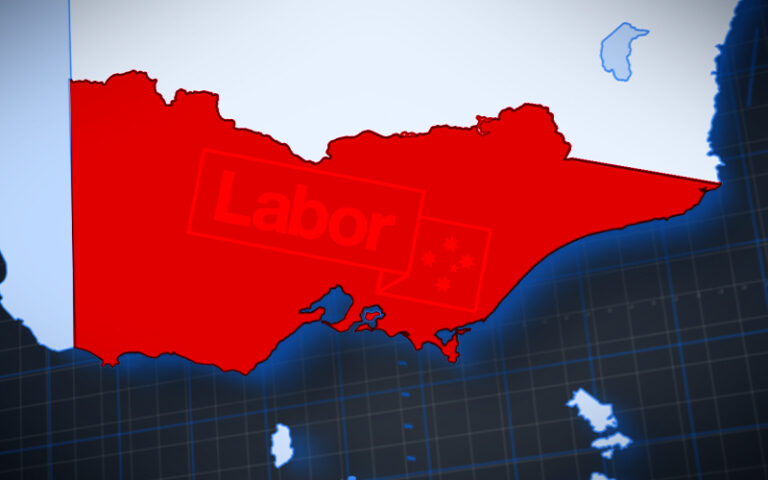 Once upon a time Victoria was a byword for conservatism. Then it raised a Cain. Before you could say wine bars and Sunday trading, the state was skipping past the rest of the nation. And no matter how the nation votes, it is likely to remain a fortress for the anti-conservative forces this year. Mark Sawyer looks at political trends in the People’s Republic of Below Murray.