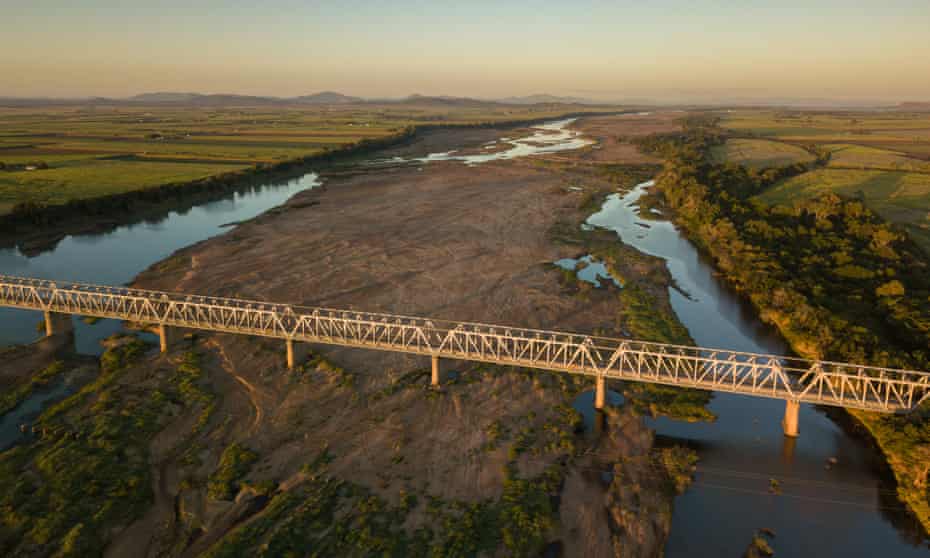 Totally designed Electioneering Scam. This has been announced in total desperation fuck the responsibility for any long term consequences. LNP planning and management style.

Earlier feasibility studies have prompted serious questions about the project’s stated economic benefit. Hells Gates also has no environmental impact statement, and no environmental approvals – a process that could take several years on such a large and complex project. Advertisement Some locals leaders, including the Burdekin mayor, Lyn McLaughlin, have expressed concern that dam proposals in the Burdekin River catchment – including the Urannah Dam that also has federal support – have been pushed without studies about their long-term impact on the river system. Jami Webster, a water quality expert from the Australian Marine Conservation Society, said the announcement was “electioneering”.