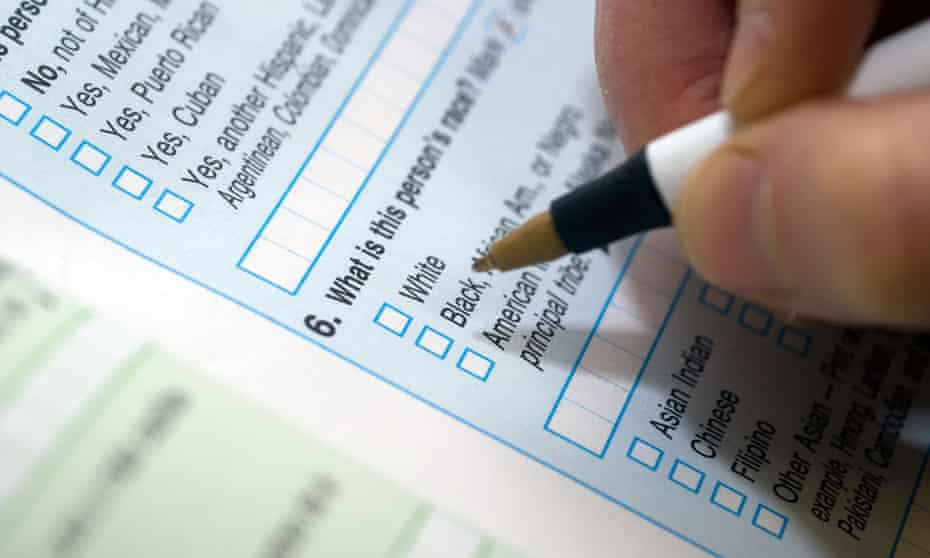 The Dark Ages have arrived science, facts and research and rational reasoning have been abandoned for myths, conspiracies the weirdest of narratives. However, whoever dominates the technology controls the production and distribution of those narratives to the misfortune of Democracy.

Every evening, Fox News tells a story about America. It’s a story about how traditional American values are being undermined by radical leftists – how marginalized populations actually account for a huge portion of the country, and that they want to take America from white Christians. These radicals are atheists, Muslims, Jews. They are people of color, vegans, coastal city dwellers and, of course, Democrats.  And it turns out this story is winning.

Source: Are white Christians under attack in America? No, but the myth is winning | Alvin Chang | The Guardian