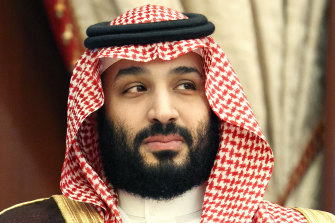 So you need our Oil……. Dictators are all the same but their supporters Israel, US, and Australia seem not to be as consistent. They pick and choose which dictatator they favor.

Saudi Arabia on Saturday put 81 people to death in the largest mass execution in the kingdom modern history. The number put to death surpassed that of the January 1980 mass execution of those convicted of the seizure of the Grand Mosque in Mecca, which saw 63 people beheaded.