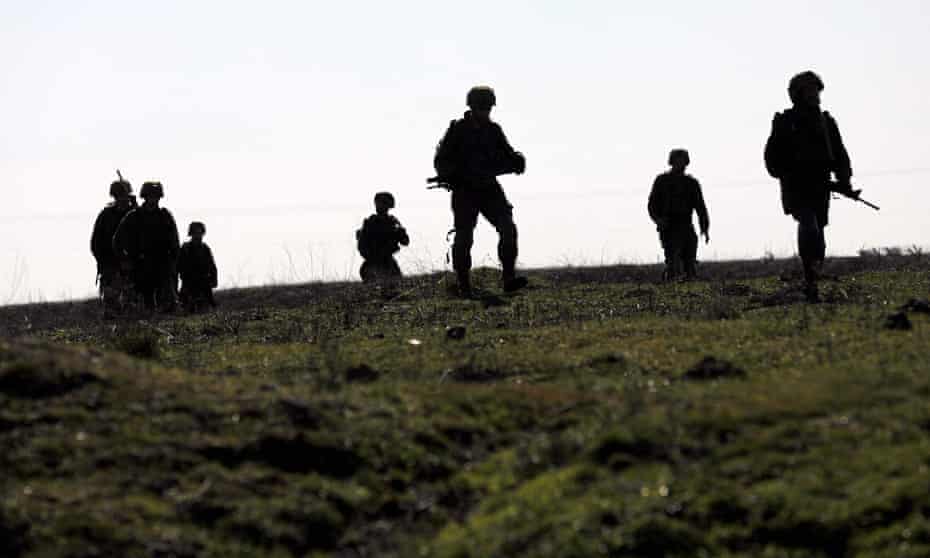 Putin called America’s hypocritical support of Israel’s illegal occupation CONTEMPT of International Law. He, Trump and Israel are all hypocrites.

In 2019, the Trump administration made the United States the only foreign country to recognize Israel’s annexation of the Golan Heights, which Israel seized from Syria in the 1967 War. Tel Aviv University Law Professor Eliav Lieblich noted that the decision – which contradicted a unanimous United Nations Security Council resolution supported by the US itself – constituted a “significant departure from the bedrock legal prohibition of unilateral annexation.” Yale Law School’s Oona Hathaway called the move “outrageous and potentially destabilizing to the postwar international order.” The Russian government called it an “indication of the contempt that Washington shows for the norms of international law.”

Source: The US supports illegal annexations by Israel and Morocco. Why the hypocrisy? | Peter Beinart | The Guardian