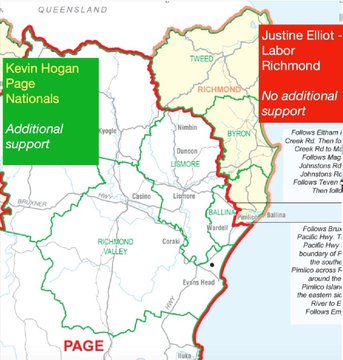 Thousands of flood-stricken residents in the NSW northern rivers region have been cut out of flood relief payments, forcing the government to deny allegations the emergency funding has been allocated politically.

But three other council areas in the region, all struck by the floods, were not granted the two additional payments: Tweed, Byron and Ballina shires.