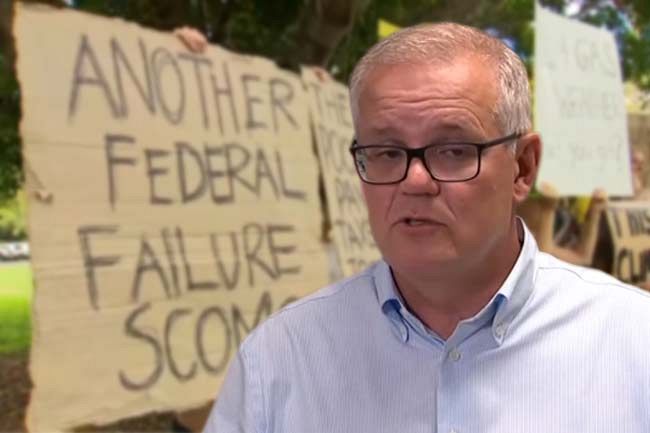 As communities are struggling to rebuild from devastating floods, the Prime Minister has once again bungled the response, writes Graham Perrett.

The last three years have starkly revealed a Prime Minister who naturally shirks responsibility. We have someone in The Lodge who happily blame-shifts to states and territories whenever he can. A man who leaves every decision to the last minute and then does as little as possible. The next Election will decide if Mr Morrison is fit to lead our country into a second decade of Coalition rule.

Amongst the mud and the destroyed belongings piled on the sidewalks, my local communities are helping each other pull through this latest challenge. I could not be prouder of them right now. Good governments step up during times of crisis. I know very well that the people of Moreton are my boss. Those who step back during a crisis aren’t worthy of the title of government. They are frauds or charlatans and Australia deserves better.