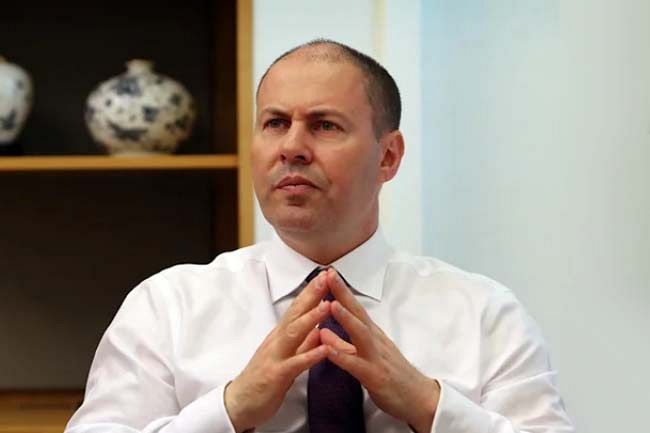 When announcing the industry levy, ASIC said it was to ‘recover the regulatory costs of the ASIC through annual levies and fees-for-service’.

The Federal Government’s record-breaking $1.078bn profit from ASIC came in the same year that ASIC’s two Federal Coalition-appointed executives were forced to resign in a major expenses scandal.

Both ASIC chair James Shipton – a former senior executive with notorious global investment bank Goldman Sachs – and Daniel Crennan QC, a Melbourne barrister, were illegally paid almost $200,000 more than they were entitled to.

Treasurer Frydenberg announced a “review” into the scandal, but, as previously revealed, he released a doctored version of the subsequent report, from which three-quarters of its key findings had been secretly deleted.

Despite the severity of the situation – a cover-up of corruption at the top of the corporate regulator involving the nation’s Treasurer – not one other media outlet has reported the scandal to date.