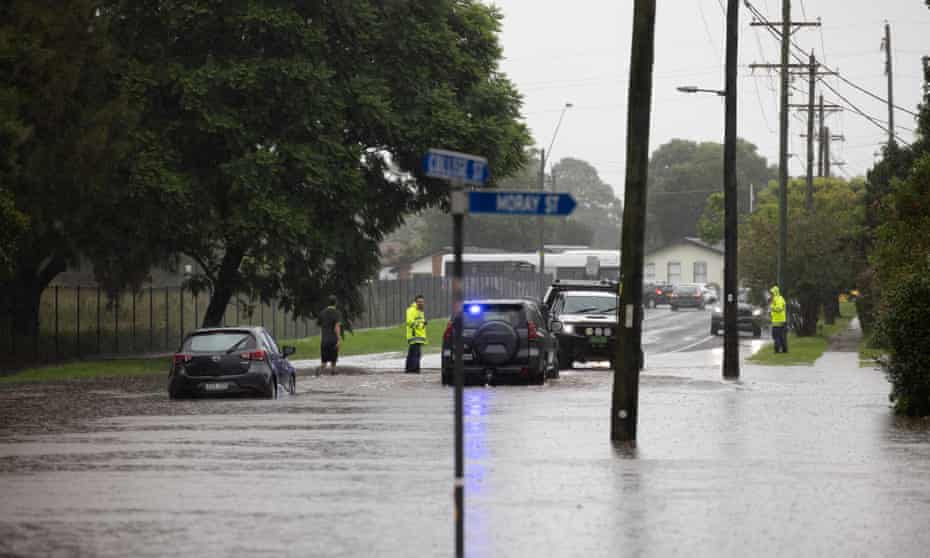 Morrison the socialist made all Australia pay for the increased “risk insurance” companies charged after the last flood in Qld will he do the same again? He set up a $4.5 bn emergency fund  back then and hasn’t spent a cent. Building permits for developments were freely handed out were handed out in wrong places, and Climate Change was fobbed off as a Left-Wing political ploy. An ICAC was promised and never delivered because we saw what happened in NSW  when some 10 LNP politicians were caught taking backhanders. These floods are no longer an “unprecedented” event.

About half a million people in NSW are under evacuation orders or warnings as the wild weather system that has battered parts of eastern Australia for a week homes in on the greater Sydney region.