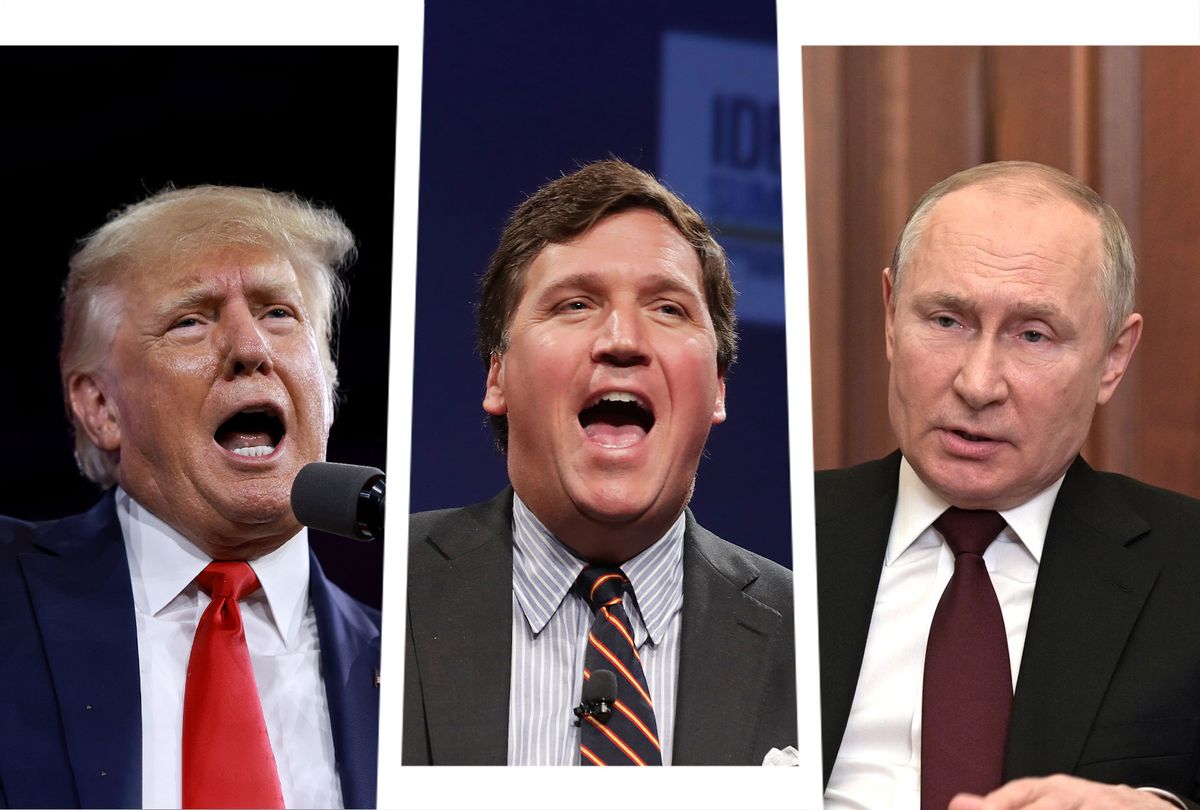 It’s as true today in Australia as when Whites stepped off the boat in 1788 and imported Racism to this country. to say things have improved is to say if you were burien in  6 foot of shit and your now only 4 foot under things have improved  Yes, Woke is BLM, the fact is that Black lives do Matter, and yes, it’s  “cancel culture’ but more. It’s “change culture” for women for LGBTQI’s for the homeless etc. It’s for the betterment of us all and not just the maintenance of the privilege, and power generationally historically and structurally handed down to a marginal few. Woke is proudly multicultural, and the fact that our Institutions don’t reflect that  is the reason for the drive and need to change.

Racism is not an opinion.

This is true both in the United States and around the world.

Racism and white supremacy continue to structure American society, largely by privileging some groups (those defined as “white”) and disadvantaging others (especially those deemed “Black,” but other nonwhites as well). These outcomes are the aggregate result of individual, systemic and institutional discrimination and other forms of racial animus. This has been a fixture of American life and society since before the founding of the republic through to the post-civil rights era and now the Age of Trump and a 21st-century form of fascism. In practice, racism and white supremacy are a “changing same,” constantly adapting over time to fit American society in support of the maintenance and expansion of white privilege, white power and white control.