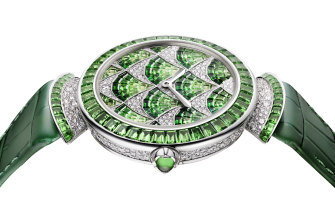 It’s the Trump’s to a tee. Oligarchs in Russia or Capitalists in  America all instinctively behave the same with no regard for the country or its people. Trump did it in Atlantic City grabbed what he could and ran. When Fascists and Capitalist states begin to crumble it’s everyone for themselves and nothing for the people. Patriotism is nonexistent and the excuses for their actions reveal themselves as fake and hollow rationals.

Ukraine was Putin and his henchmen’s opportunity grab to grab and consolidate the wealth of Ukraine for themselves just as the invasion of Iraq was a grab for the control of oil in the Middle East. In that, there is an equivalence of thought and behavior no matter the denials. We saw Trump go for the oil in Syria and double-cross the Kurds and US allies just as Murdoch has gone for black gold protected by Israel’s illegal occupation of Syrian territory in the Golan Heights.

With sanctions on Russia sending the ruble plunging and keeping stock markets shuttered, the country’s wealthy are turning to luxury jewellery and watches in a bid to preserve the value of their savings.

Source: Rich Russians splash out on luxury to stop savings melting away