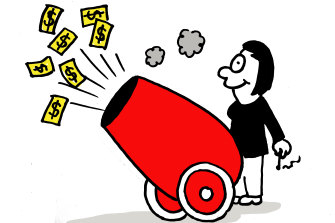 Can we even bother to believe him will the camera be there? He won’t be the only one in the L-NP to have contracted Covid-19. Morrison is looking for sympathy in all the wrong places. Mr Hulot (Scamo) takes a holiday yet again and during the war on floods to plan promises he won’t keep and on how and to whom he will sell his $16Bn war chest for votes.

Prime Minister Scott Morrison says he has tested positive to COVID-19 but will continue to carry out his responsibilities while he recovers. “I am experiencing flu-like symptoms and will be recovering over the next week,” Mr Morrison said in a statement announcing that he had tested positive on Tuesday night.