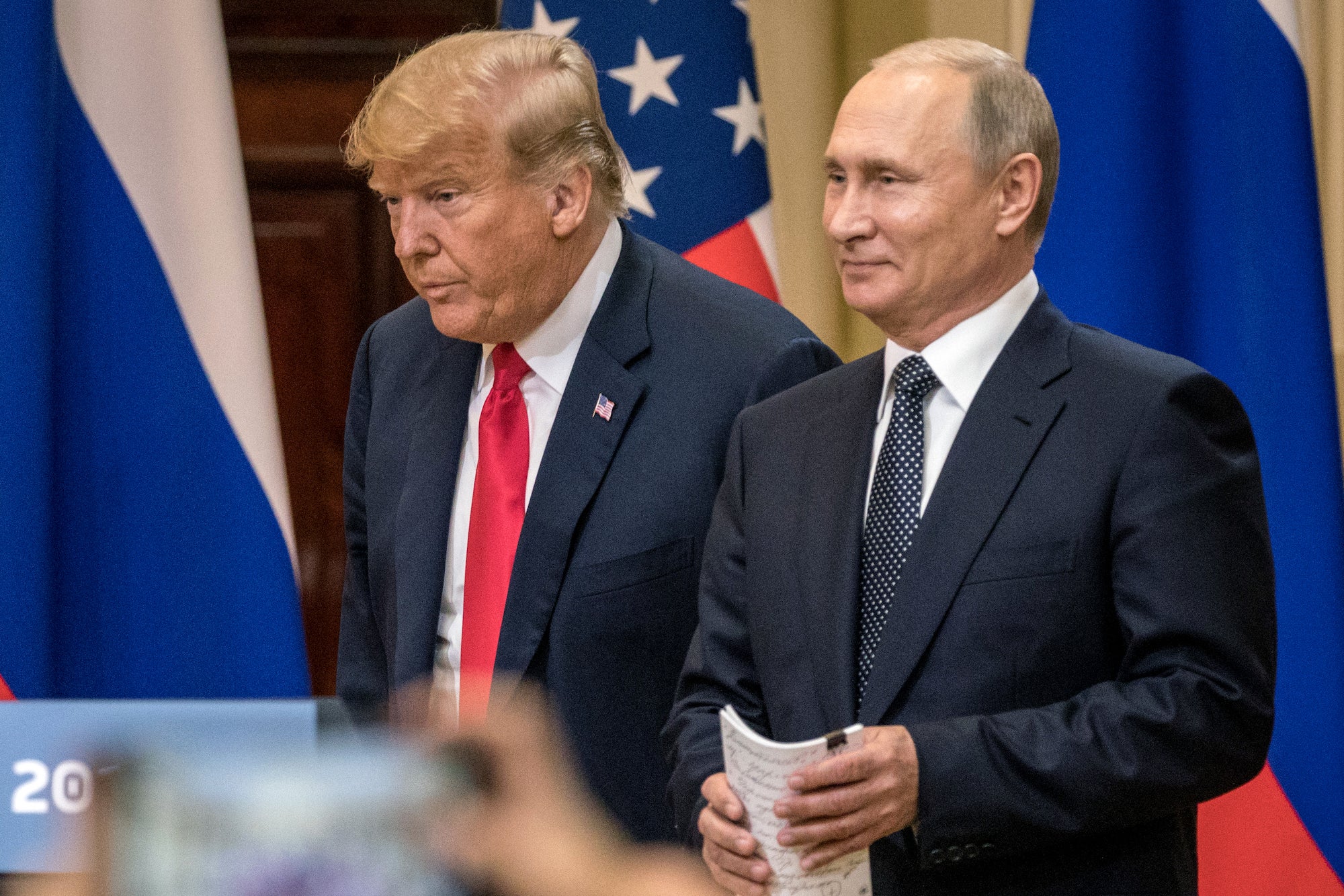 Will the ALP take advantage of Murdoch’s support of Russia and Morrison’s love fest with Murdoch?

Democrats decried Trump’s praise for Putin as “undermining national security” and “near treasonous.” But his comments also represent “a great opportunity for Democrats,” one pollster said. Americans, and particularly those who are older, will not side with Russia, the pollster added.

Source: Democrats say Trump’s pro-Russia comments are a political gift that will hurt him with independents and some Republicans