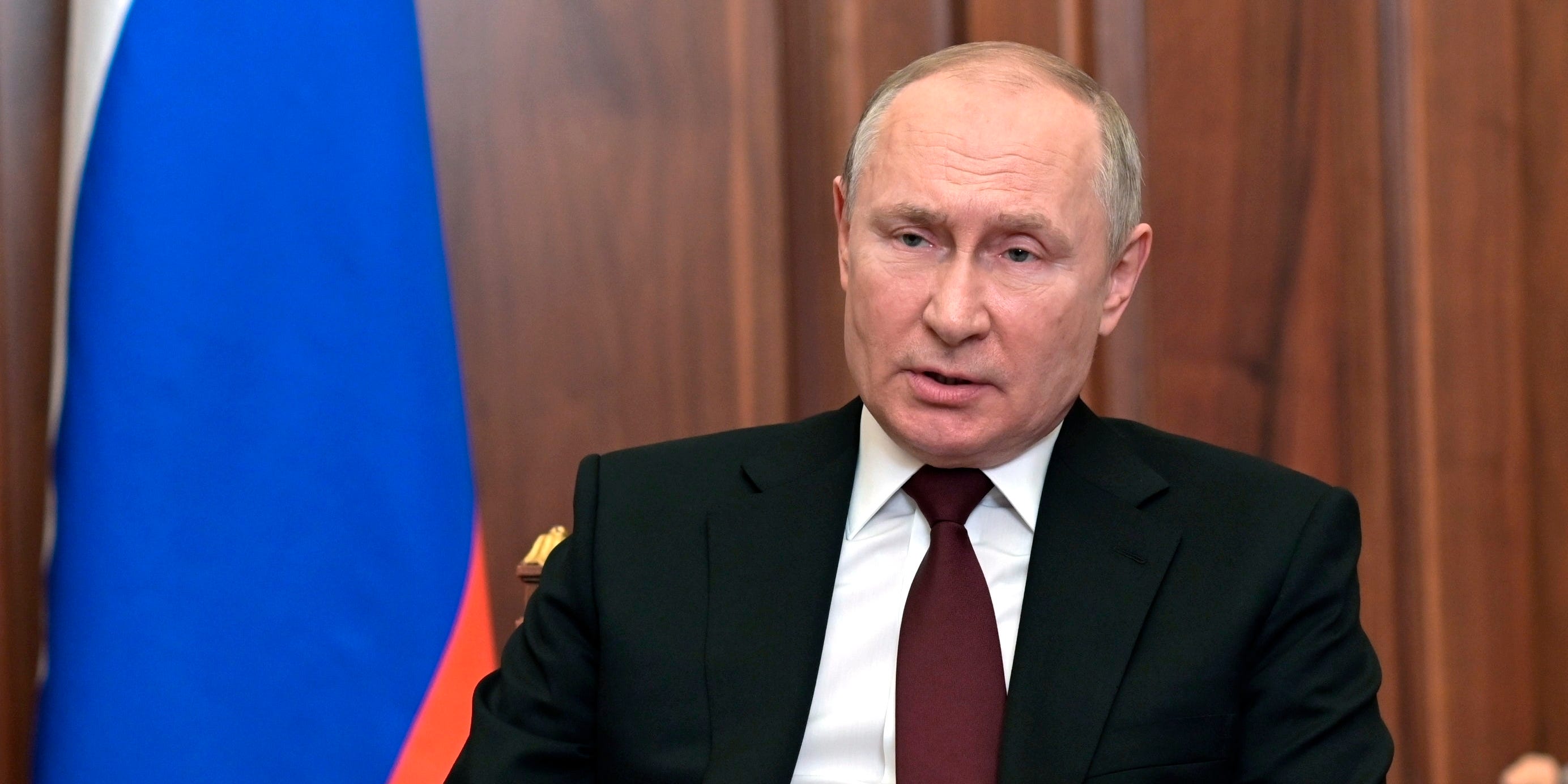 Trump is the equivalent of a Russian Oligarch living in the US. A completely transactiona manl who works and operates like an ice-berg, only 10% visible, the rest secretive and in the dark. Putin, Kim, have all used DJT to advance their cause as has Israel. Trump runs free while Snowden, Assange have done little or nothing in comparison to the Manchurian Candidate who became President hoping to line the family coffers. He stole secret government files and shredded others including his list of White House visitors.

Former President Donald Trump has continued to praise Russian President Vladimir Putin, even as a full-scale attack on Ukraine looms.

Source: Trump praises Putin again even as the Russian invasion of Ukraine looms, saying the Russian president is ‘playing Biden like a drum’