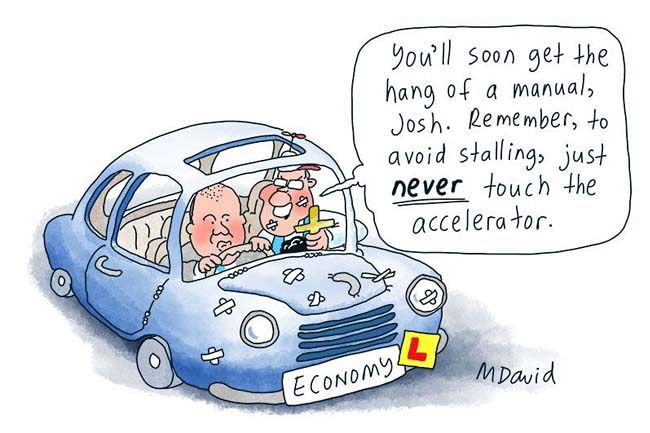 Heritage Foundation has graded all countries on prosperity, security and freedom and given Australia a huge F for FAIL, as Alan Austin reports. AFTER THREE YEARS of incompetent and lazy mismanagement by Prime Minister Scott Morrison and Treasurer Josh Frydenberg, Australia’s global score on economic freedom has collapsed to an all-time low. This adds yet another item to the list of “worst ever” outcomes notched up by this inept administration. That list is now well above 50. Australia no longer a global leader Respected Washington-based think tank Heritage Foundation released its 2022 index of economic freedom last week, scoring 177 nations on 12 quantitative and qualitative factors. Heritage gave Australia the shameful score of 77.7 points out of a possible 100.