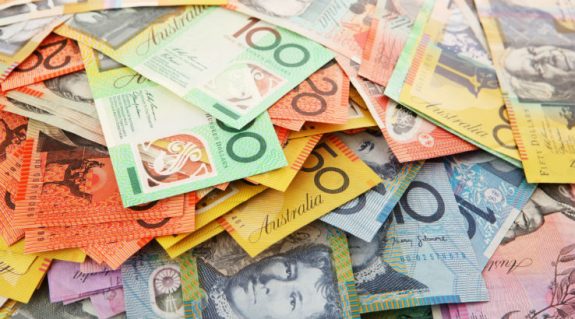 So, in effect nothing illegal has occurred and when the oversight was brought to the independent member for Warringah’s attention, it was corrected. Does it warrant a media hit ? I don’t think so but there is no doubt that the whole of the regulatory system governing political donations badly needs to be overhauled. When you consider that just $17.9 million worth of individual donations were declared for the 2020 – 2021 year compared with the almost $177 million received by parties you would be forgiven if you thought that the disclosure regime was better described as a non-disclosure scheme. Personally, Steggall’s oversight doesn’t concern me but I am far more concerned that our former Attorney General, Christian Porter, was able to receive and conceal an anonymous donation said to be in the order of a million dollars. In Porter’s case he threw a legal doona over the donation by calling it the proceeds of a blind trust and thus he could not reveal either the source of the funds or the donor – all legal according to him, wink wink, nudge nudge ! Not to mention the potential for disruption to our democracy, not from overseas interests as Peter Dutton would have us believe, but closer to home in the form of Clive Frederick Palmer who spent $60 million in the lead up to the 2019 election without much of a return on his money. But he threatens to spend even more this time around and may well be able to insert one or more of his stooges into the senate : that’s what ASIO are worried about and we should be too.