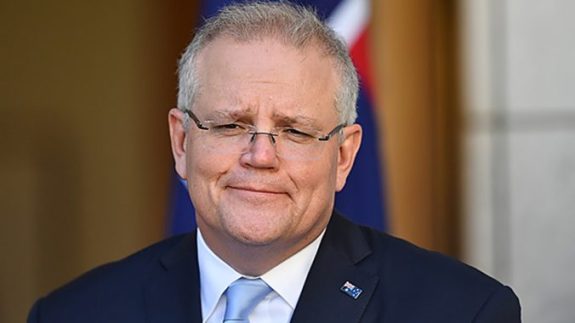 The flooding of the media by the Djokovic case has tangentially drawn attention to Australia’s draconian border enforcement and the plight of the refugees who have been held hostage for nine years.When Morrison was told about the declining health and the neglect and abuse of children in detention, he denied it and accused advocates of promoting self-harm. When told that refugees are suffering torture, he claimed our strong borders make that necessary. Which makes his newfound concern about the mental health issues caused by state border closures sound very hollow.It really doesn’t matter what issue is facing the nation, risk assessment and expert advice are ignored in favour of tame consultants, ministerial decree, contracts without tender, grants without due process, and appointments without merit. We have panels and departments and commissions and reviews to make recommendations – all routinely ignored. To have such unerring confidence that you know better is foolhardy.Australia is paying a high price for Morrison’s hubris.