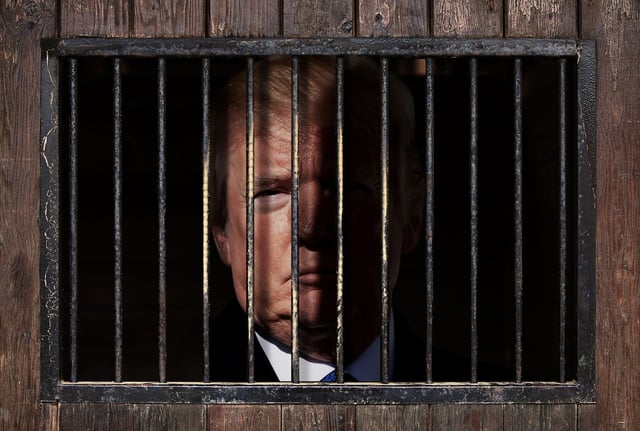 Meanwhile Murdoch Media is declaring none of this ever happened

The big picture This is all just the tip of the iceberg. What we know is this: Trump and allies plotted a coup. They were in frequent contact with the individuals who would ultimately attack Congress. At the very least, Trump and allies knew this attack would advance their aims while it was underway. Trump and allies also repeatedly resorted to pressuring the Department of Defense to involve itself in their seizure of power. Some at DoD may have supported this scheme; others resisted it. In the coming months, as we learn more information, it is crucial to tie these threads together, because, unfortunately, the Republican Party now has what they ran out of last January: time. They are using this time to restructure state elections and install Trump loyalists, thus laying the groundwork to make their next coup more successful.

Source: The Damning Evidence Against Trump and His Allies Is Just the Tip of the Iceberg | The Smirking Chimp