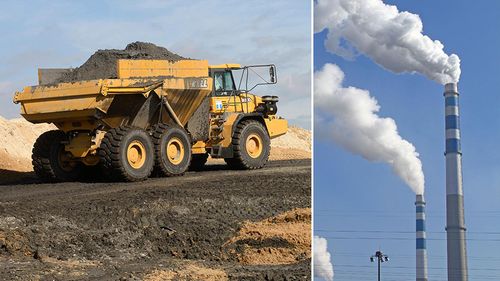 Australia has been ranked last among 60 countries on climate change policy in an annual report that dings the nation’s performance in every major category. Overall, Australia dropped four places to 55th in the 2022 Climate Change Performance Index report, which warned even the best-ranked countries in the world were still not doing enough to stave off dangerous climate change. Australia figured poorly in all four categories — greenhouse gas emissions, renewable energy, energy use and climate policy — but it was on both national and international policy that it copped the biggest battering.