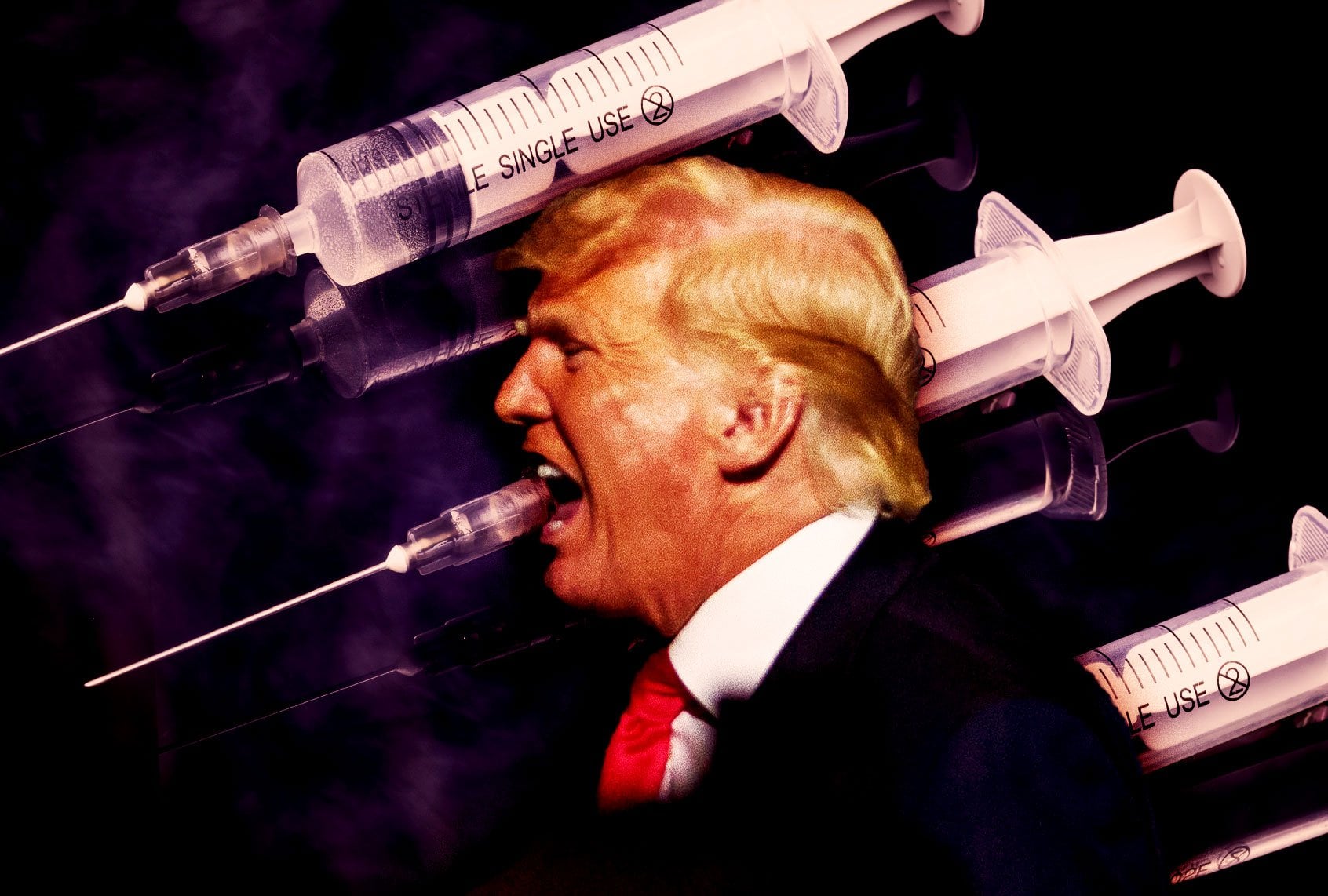 This week, Trump told another audience that he had received the booster after all — and he got booed. He took the opportunity to once again try to make the case that he should get credit and that his supporters are “playing into [the Democrats’] hands” by booing him. “Take credit for it. What we’ve done is historic,” Trump told an audience over the weekend. “If you don’t want to take it you don’t have to, you shouldn’t be forced to take it, no mandates. But take credit because we saved tens of millions of lives, take credit, don’t let them take that away from you.” He meant, “don’t let them take that away from me.” Many people have seen those comments as Trump encouraging people to get vaccinated, but it really wasn’t and I doubt any of his followers saw it that way. In fact, he made it clear that he doesn’t care if they do it or not and that all that matters is that he is acknowledged as a big hero. In other words, his comment was really just more of his partisan politicization of the pandemic that’s gotten us into this mess in the first place. And even if he did make an explicit pitch for people to get vaccinated, it’s unlikely that it would make a difference. Polls show that the resistance to vaccines is now baked into the MAGA psyche, with him or without him. He may have created this problem but he has no power to fix it and I imagine that’s intensely frustrating for him.

Trump yearns to be worshiped as the great leader who single-handedly saved the world but his followers are all inexplicably offering themselves up as human sacrifices instead.

Source: Trump’s Covid Army Turns Against Him | The Smirking Chimp