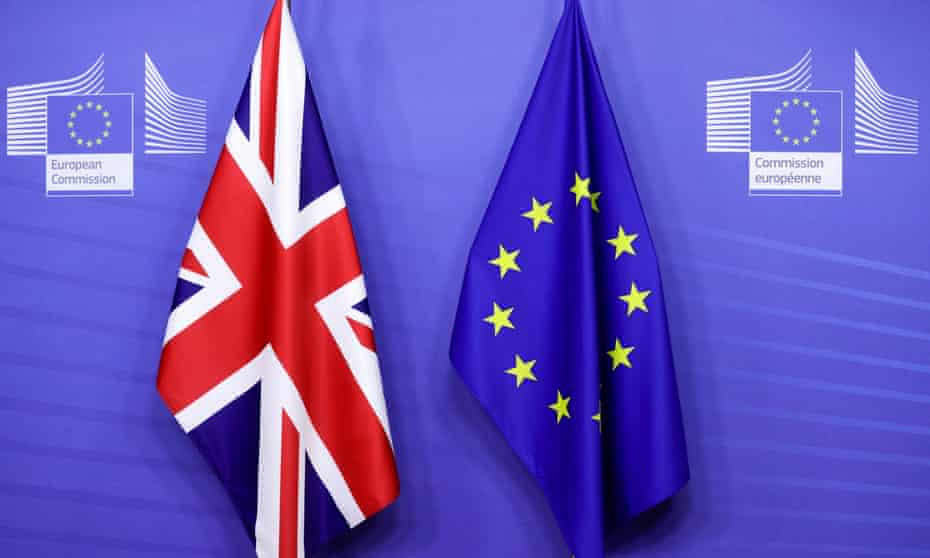 Our latest Opinium poll shows that over 60% of people now think Brexit has either gone badly or worse than they expected. It also found that 42% of people who voted Leave in 2016 had a negative view of how Brexit had turned out so far Getting Brexit done was the easy bit. Proving it was worth it and for the good is turning out to be far more difficult.

Source: Brexit one year on: so how’s it going? | Brexit | The Guardian