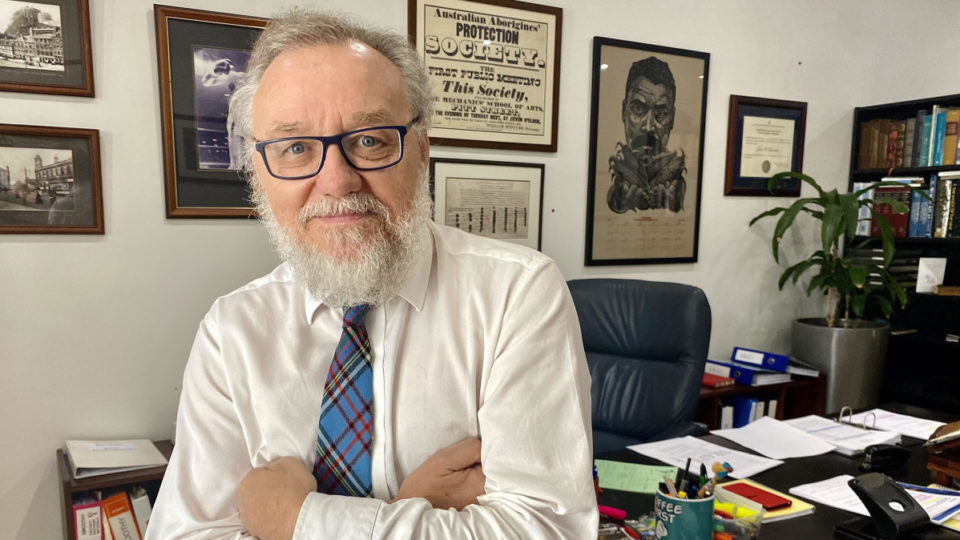 Dozens of children are likely to spend Christmas behind bars in the Northern Territory’s infamous Don Dale youth detention centre, four years after the government agreed to close it. Inmate numbers climbed to 44 in recent months after the NT government toughened youth bail laws earlier in the year. Darwin lawyer John B Lawrence SC is representing an 11-year-old Indigenous boy on remand in the former men’s prison. “It’s disgusting that a child so young is in custody and away from his family over the holidays,” he said on Wednesday. “But it’s a fact and it’s appalling that we accept and let this happen in Australia”.

Source: Dozens of children still locked up in Don Dale over festive period